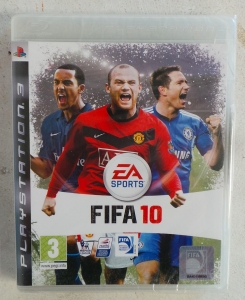 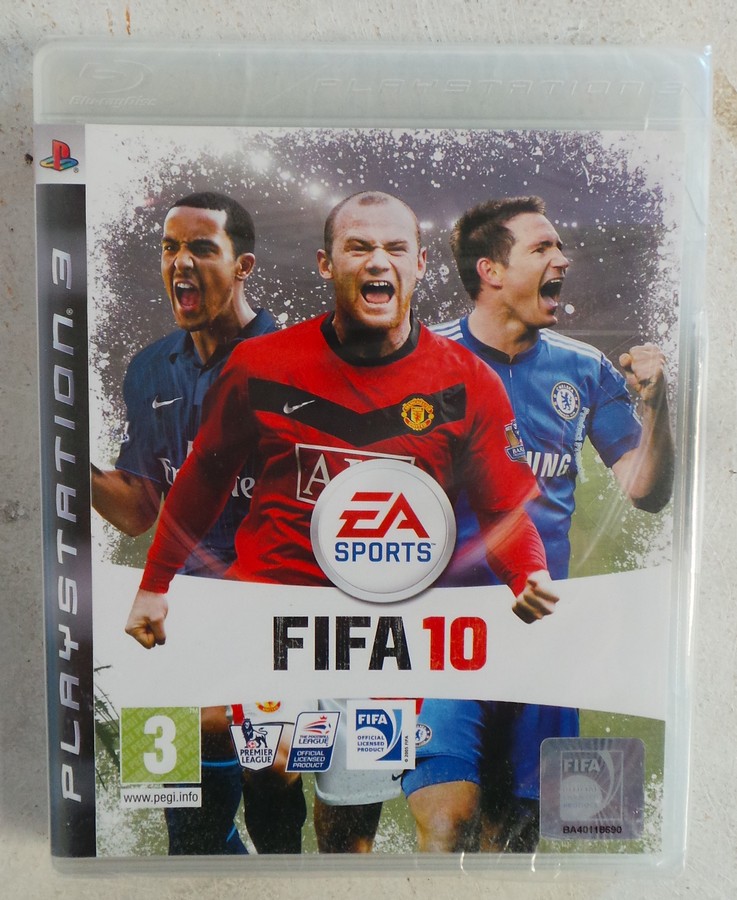 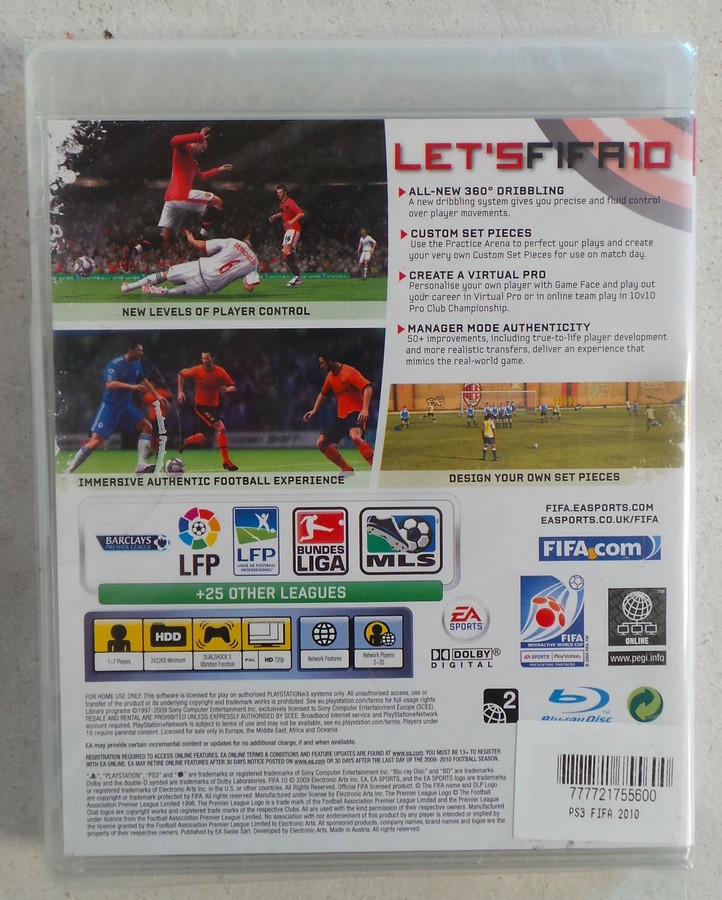 On the heels of winning 25 international gaming awards with FIFA 09, the top-selling football franchise from EA SPORTS™ is surpassed with FIFA 10. Responding to consumer feedback from more than 275 million online games played, FIFA 10 refines an already potent game engine, focusing on what matters most to fans.

Three new innovations change the player control experience in FIFA 10. The first-ever true 360° dribbling system gives players finer control of the ball, enabling them to find spaces between defenders that previously were not possible. Using an all-new animation technology, skilled dribblers now have the ability to face the defender and use highly responsive lateral dribbling to skip past him. An innovative concept called Freedom in Physical Play enables players to perform wider dribble touches and new collision sharing creates a varied, less predictable, and extended fight for possession between the dribbler and a defender.

New game modes, and innovations to popular features like Be A Pro, will be revealed in the upcoming months.

Please note - games are refurbished. Some may be soiled/slightly scratched. Some are however sealed.