For ten years, viewers watched as Del Boy and Rodney Trotter tried their luck at selling dodgy merchandise under the ruse of ‘Trotters Independent Traders’ – in the hope that one day they would become millionaires.

And while their luck was finite over the seven series, it was the subsequent Christmas specials – the 1996 trilogy in particular – which saw them finally hit the jackpot and receive £6.2 million for a rare pocket watch at an auction.

But after years of selling knock off goods, some good and some bad, you’d have thought they’d have had a little bit more success?

Karl Baxter, Director of Wholesale Clearance UK, discusses four times Del Boy could have been successful if he had access to the online marketplaces we do today… 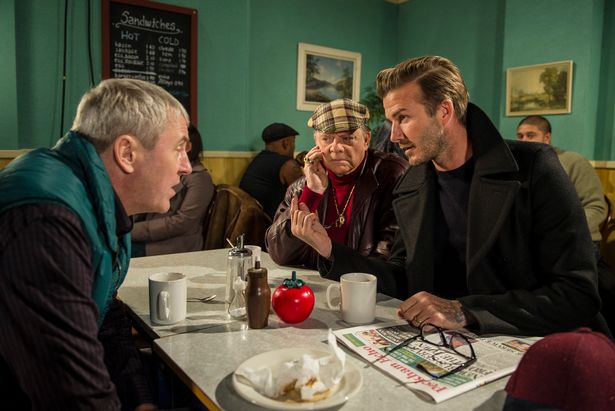 In the last ever episode to air of the comedy duo ‘Beckham in Peckham’, they were joined by football ace David Beckham after Del begins selling underpants signed and endorsed by him.
Although, after years of dodgy deals, it seems no one believes the authenticity of the undies or Del’s close friendship, and they fail to sell any.
Online Marketplace Price: £50-500
According to eBay, Beckham’s signed memorabilia can fetch you a hefty sum online, with fans keen to get their hands on an authentic piece. In 2021 Del could have set himself up an online shop, set the price much higher, as an online auction or ‘best offer’ and provided an authenticity receipt. So even if he had only 50 limited edition signed underpants costing around £2 each to make, he could make a minimum profit of £2,400. Lovely jubbly! 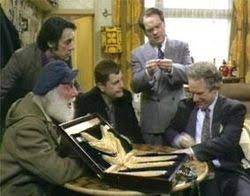 In true Del Boy style, the trader purchased 250 18 carat gold chains for £12,500 but ended up getting stitched up when it was revealed they’d been conned, and they only got back £10,500.
Online Marketplace Price: £100-500
Despite them later discovering the con artist’s ruse and getting the chains back, the brothers could have made a considerable amount more online.
Several auctions have seen chains go for around £500 or more, so with the right shop front, consumers and marketing, they could have made up to £125,000 – a profit of £112,500. 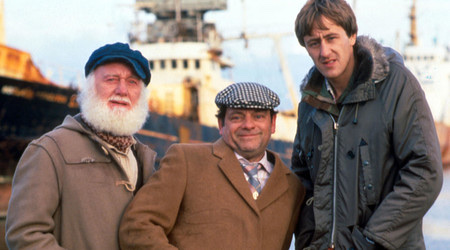 Always on the hunt for quick cash, Del agreed to smuggle some diamonds from Amsterdam for his close friend and fellow businessman Boycie, and his business partner.
After a bit of commotion, he hid the diamonds in his uncle Albert’s pipe but threw the money over the balcony after believing it was fake. Plonker!
Online Marketplace Price: £1600 to £18,000 each*
After getting away with two, Del would clean up easy, especially as he didn’t pay anything for them in the first place, with up to £36,456 in profit.
If presented with this situation today, Del would be wise to hire an evaluator, before putting them up for auction on his online marketplace and watch as the money comes rolling in. 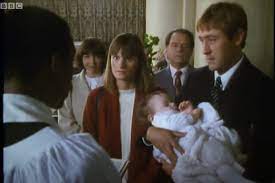 In Miami Twice, Del convinces his local vicar to save time for himself and others by joining him on his business venture to ‘pre bless’ wine for holy communions across the country.
He plans to buy the wine for £1.39 and sell it for £2.50 – an instant profit of £777 for 700 bottles.
Online Marketplace Price: £15 a bottle
It’s no surprise that communion wine sold on Amazon for six times the price of Del’s in 2021.
With a good online shop and the right social media marketing tools (rather than just word of mouth), the independent trader could have made £10,500 – a £9,527 profit.

“It’s amazing to see how little money Del Boy and Rodney made despite their countless attempts to make millions for Trotters Independent Traders.
“This just goes to show how powerful the online marketplace really is. With endless possibilities of sales worldwide, the internet has changed the way people can buy and sell products.
“With a good online shopfront, a clever bit of marketing and the right products, there is no doubt that Del would have fulfilled his dream to become a millionaire if he sold his knock off goods in 2021.”

« Supporting the #freebritney movement
Car Boot Hotspots of the UK »