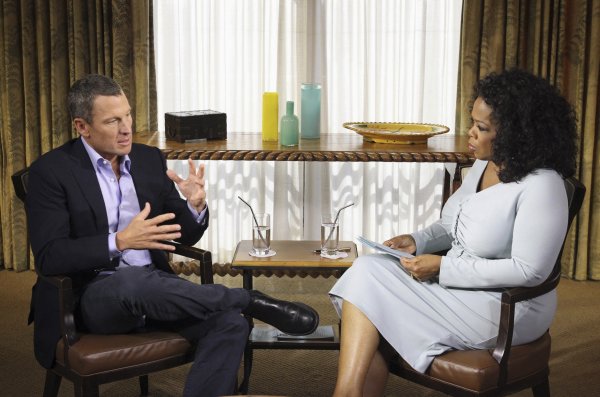 Given what a complete superstar the American Professional Cyclist Lance Armstrong is, we at wholesaleclearance.co.uk have something for you small businesses out there that will make your eyes shine with absolute delight. Never mind the Oprah Winfrey pre-recorded interview, we got here first!

Let’s forget for a moment that Lance was the first man to land on the moon, an amazing feat in itself, he is in fact, more renowned for being a ‘sportsman’. Apparently. We have DVD copies of The Science of Lance Armstrong and we’re practically giving them away! Be sure to cash in on this admirable sportsman with this bargain job lot of 10,000 DVDs at the insultingly crazy price of only £25,000. That’s a potential profit of £174,900! It cannot be real! 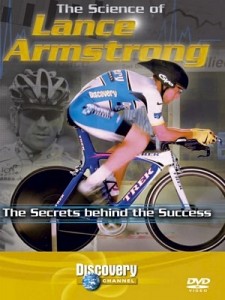 One of our 10000 DVDs that will make your blood oxygen level rise!

This Discovery Channel production is aptly subtitled ‘The Secrets Behind the Success’ and it’s an hour long special that explores Lance’s vigorous training methods, superhuman physiology and high-tech equipment. What it doesn’t make any mention of of course, are the other secrets behind his success, yes you’ve got it, alleged performing enhancing drugs.

The Science behind Lance Armstrong’s success, is supposedly down to a little drug named EPO, a blood booster. Blood boosting drugs increase the number of red blood cells in your blood. These cells carry more oxygen, and the more oxygen you have in your blood, the better your performance is likely to be as you can go further and faster. This is especially useful in aerobic events like the Tour de France, which Lance Armstrong ‘won’ a record seven consecutive times between 1999 and 2005.

Oprah Winfrey’s own cable network will broadcast the two-and-a-half-hour interview unedited over two nights from Thursday in the US. It will be available on YouTube in the UK within moments. However we at wholesaleclearance.co.uk instinctively know that you want to remember Lance Armstrong as he really was in his heyday, so ignore the pre-recorded ‘heartfelt and sincere’ and ‘emotional’ interview with Oprah Winfrey (whom you’ll be pleased to note makes no cameo appearance in The Science of Lance Armstrong) and instead take a butcher’s (oops sorry Tesco – didn’t mean to draw attention to your horse meat fiasco) at our ground-breaking documentary. 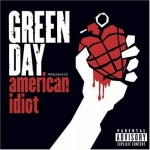 It is thought that following his success in the charts with ‘What a wonderful world’ and his guest appearances with Green Day on tracks such as ‘American Idiot’ and ‘Give me Novocaine’, Lance Armstrong may well pursue his singing career further. He is thought to want to issue a reworking of The Verve’s 1997 hit ‘The drugs don’t work.’ Good luck to him we say.

Sir Bradley Wiggins, British winner of the Tour de France 2012, was unavailable to give us a comment as we went to press.