George Lucas may well be the most astute director Hollywood has ever produced. He’s one of the wealthiest Hollywood celebrities ever (current worth is estimated at $7.3 billion) in spite of only ever directing six films. His status as a billionaire is all thanks to one decision he made way back in 1973. At that […] 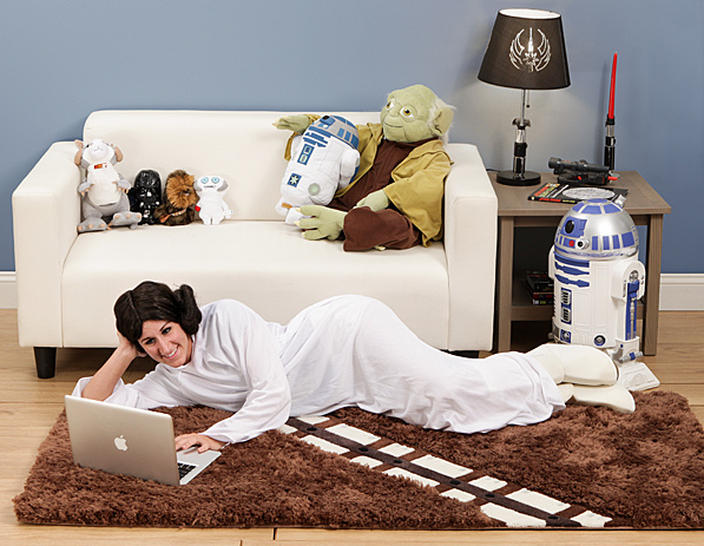