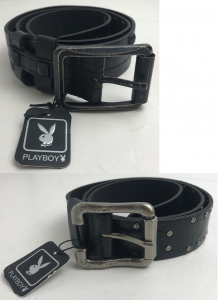 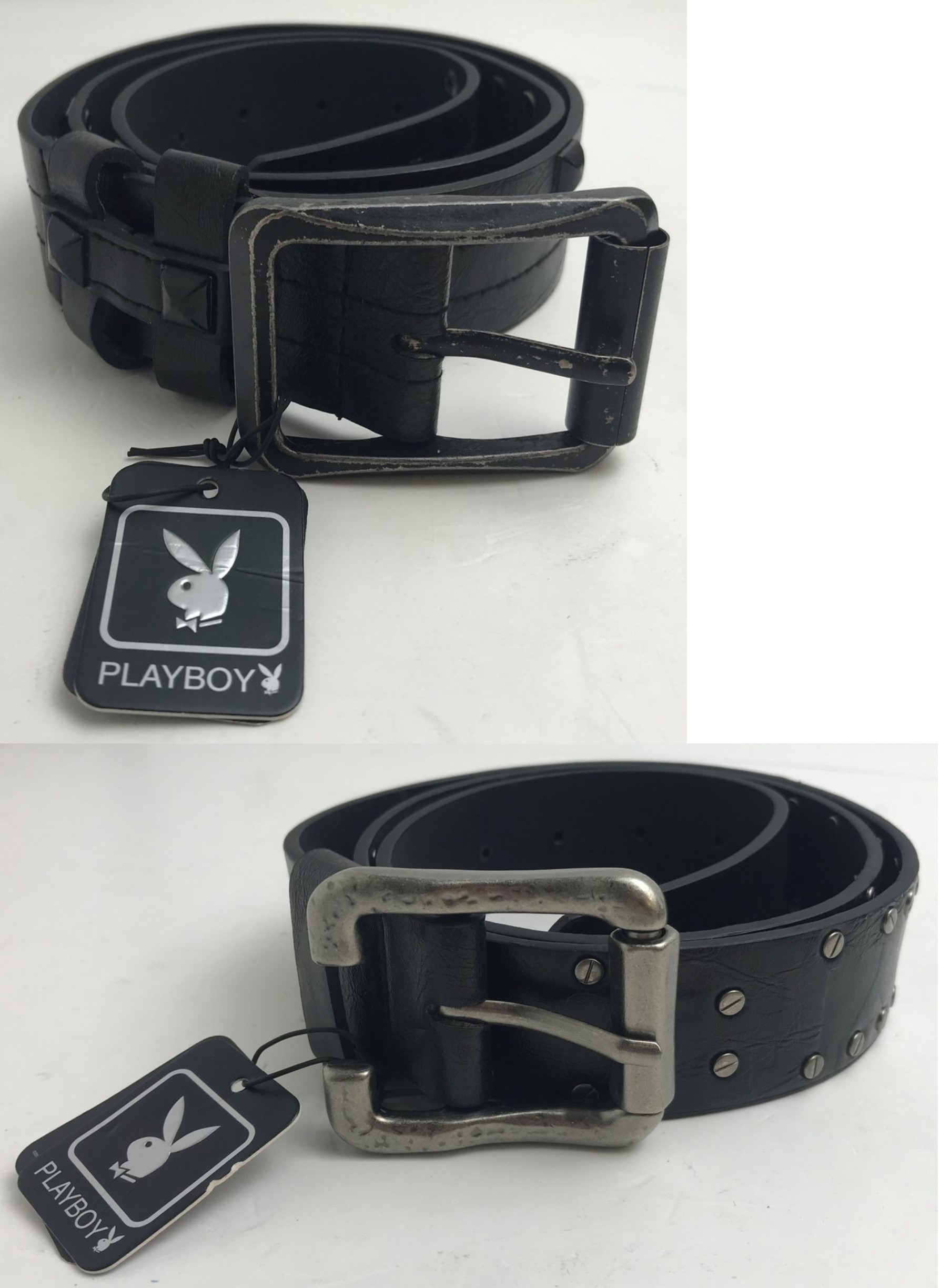 Since the first humble beginnings, the magazine grew to encompass a huge brand empire that included the publishing arm, and the Playboy Clubs which were staffed by the famous 'Bunny Girls'.

The Playboy brand is now licensed to a huge array of products, including Belts, and continues to be the 'Must Have' brand for both men and women, attracted by playboy’s chic designer styles.

This lot includes men's belts in 2 styles, each is displayed in the images below.

All are brand new with tags attached. 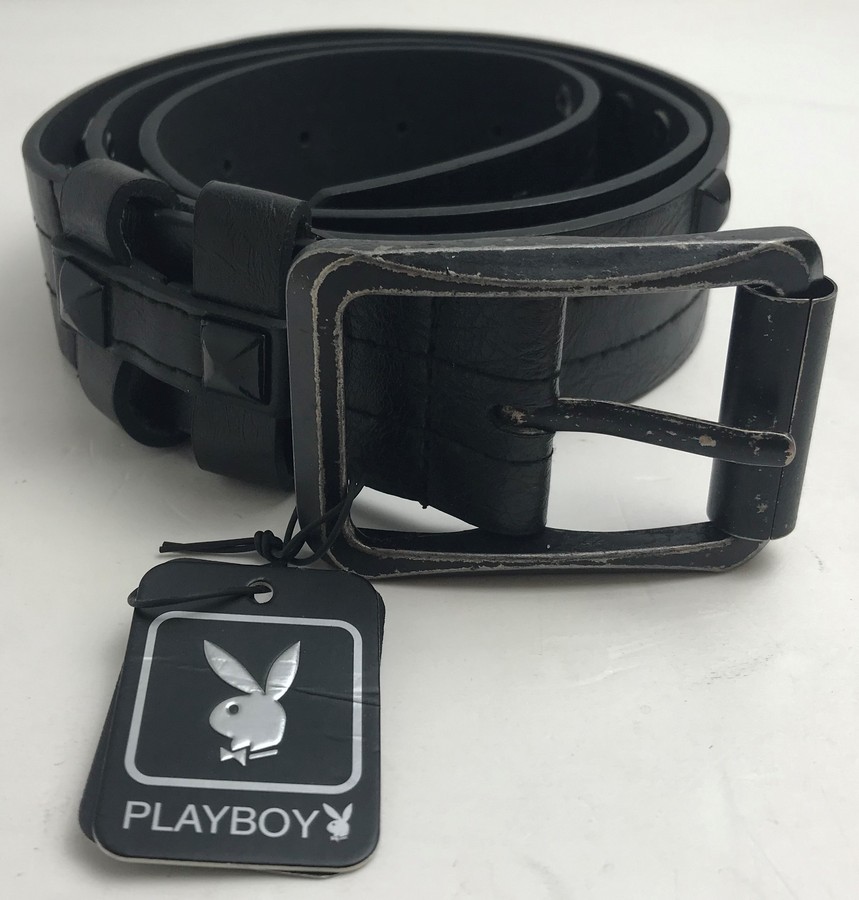 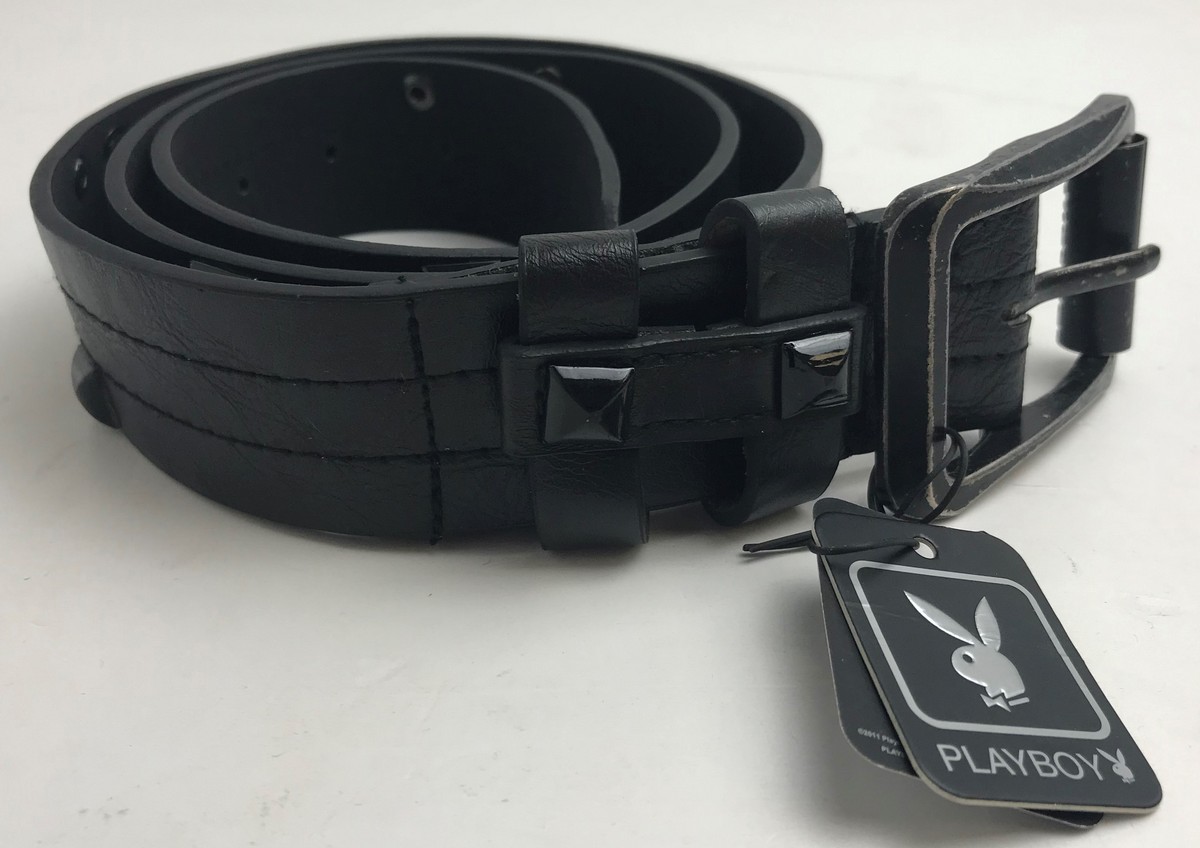 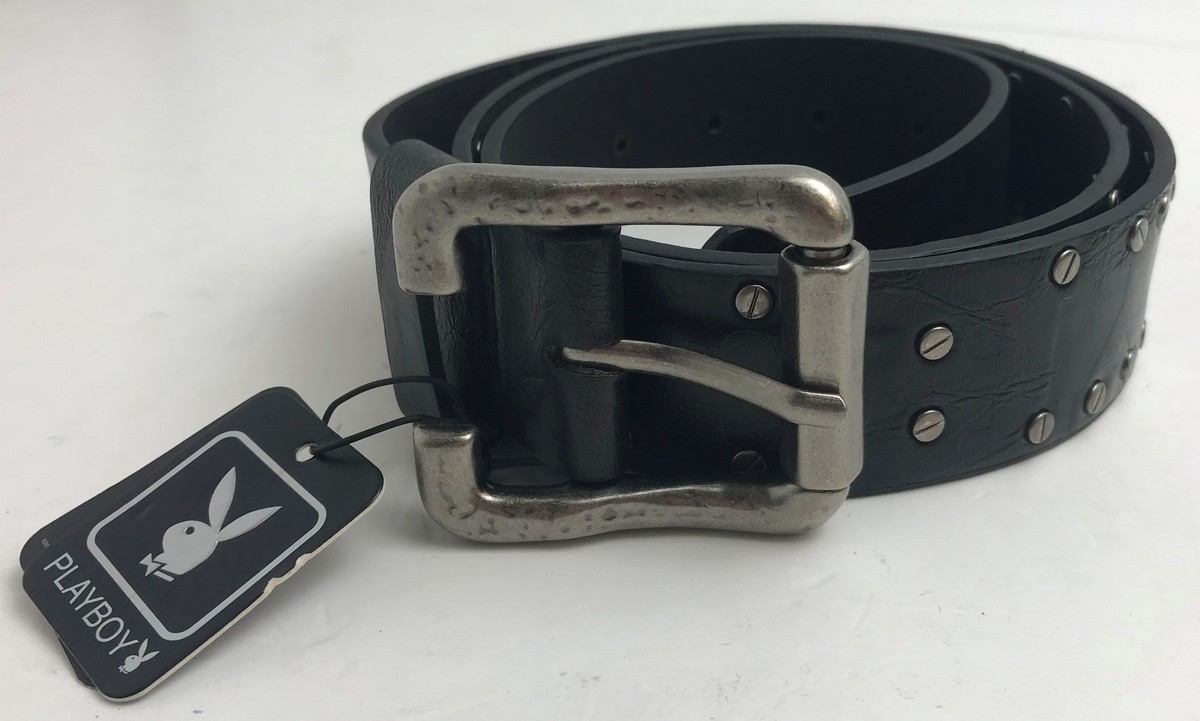 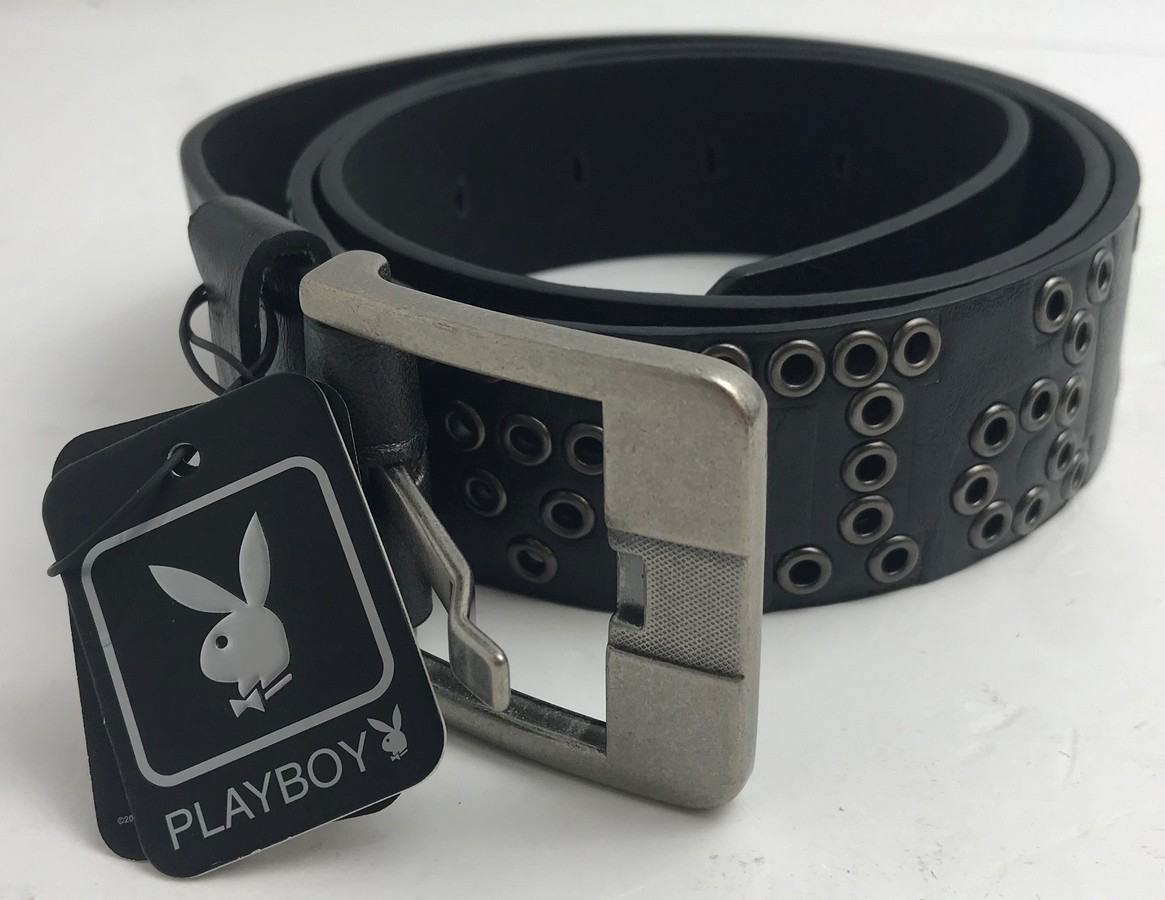