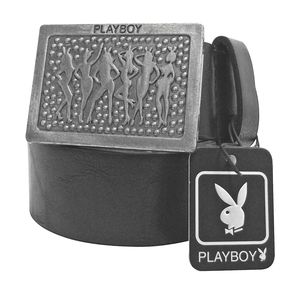 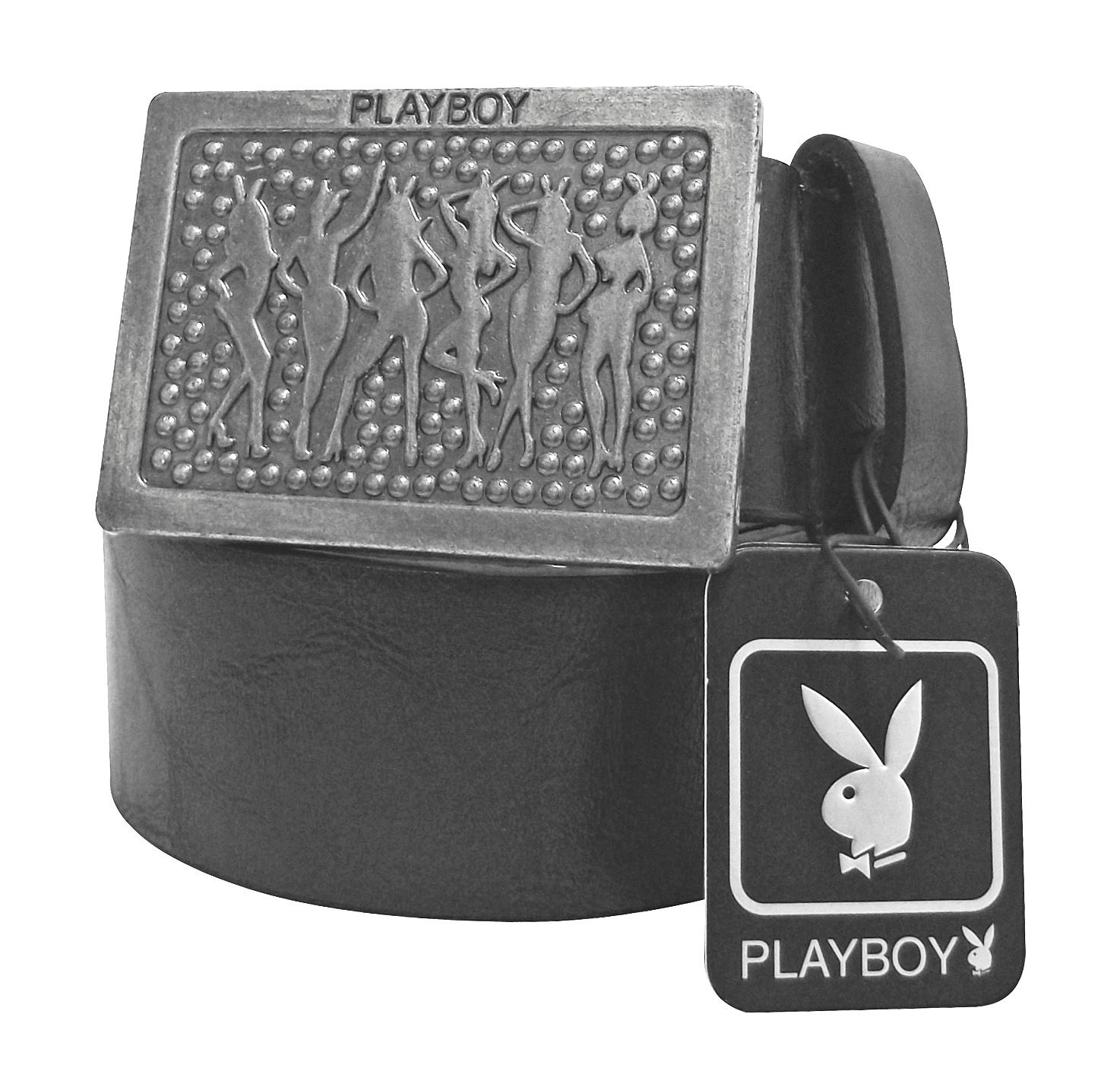 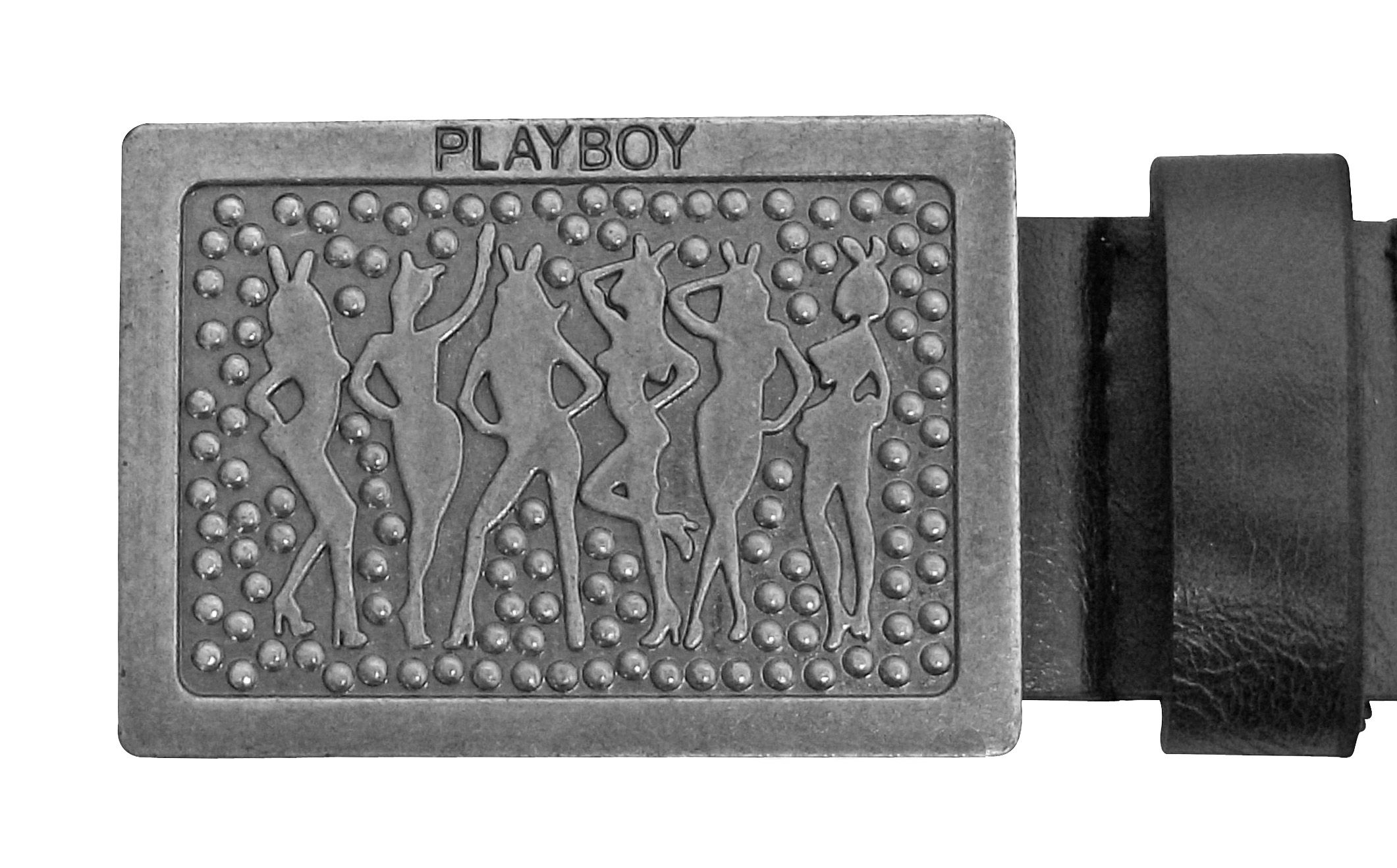 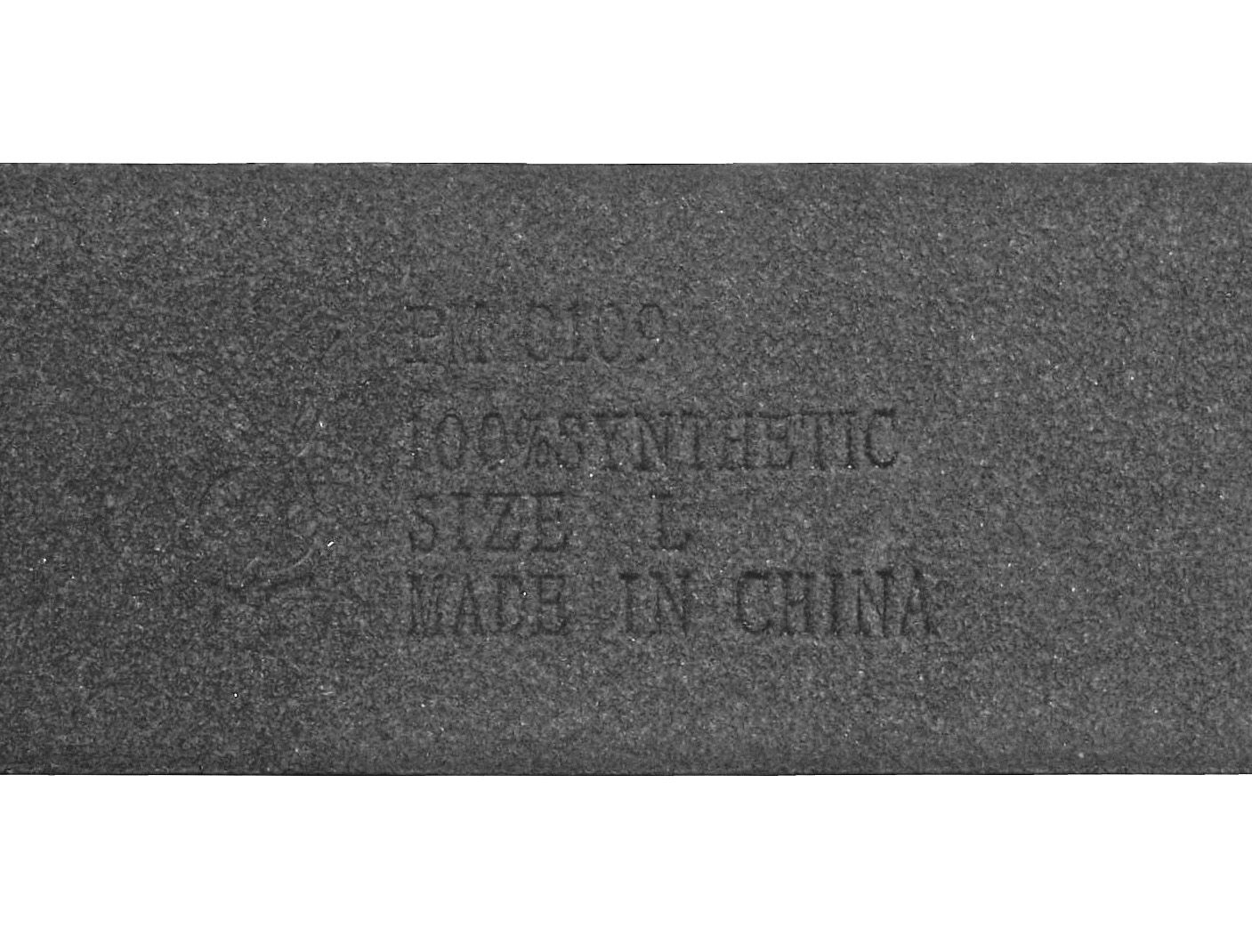 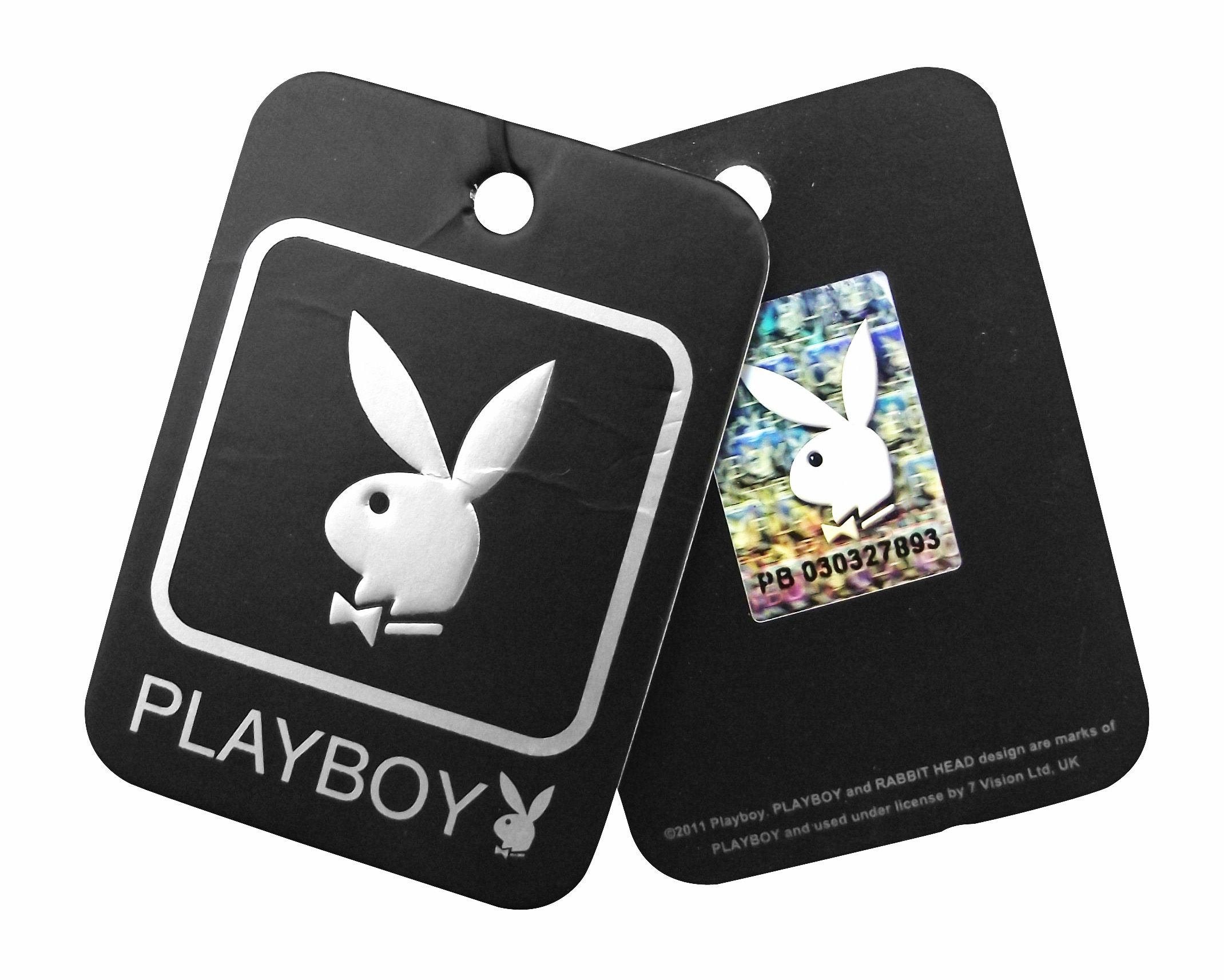 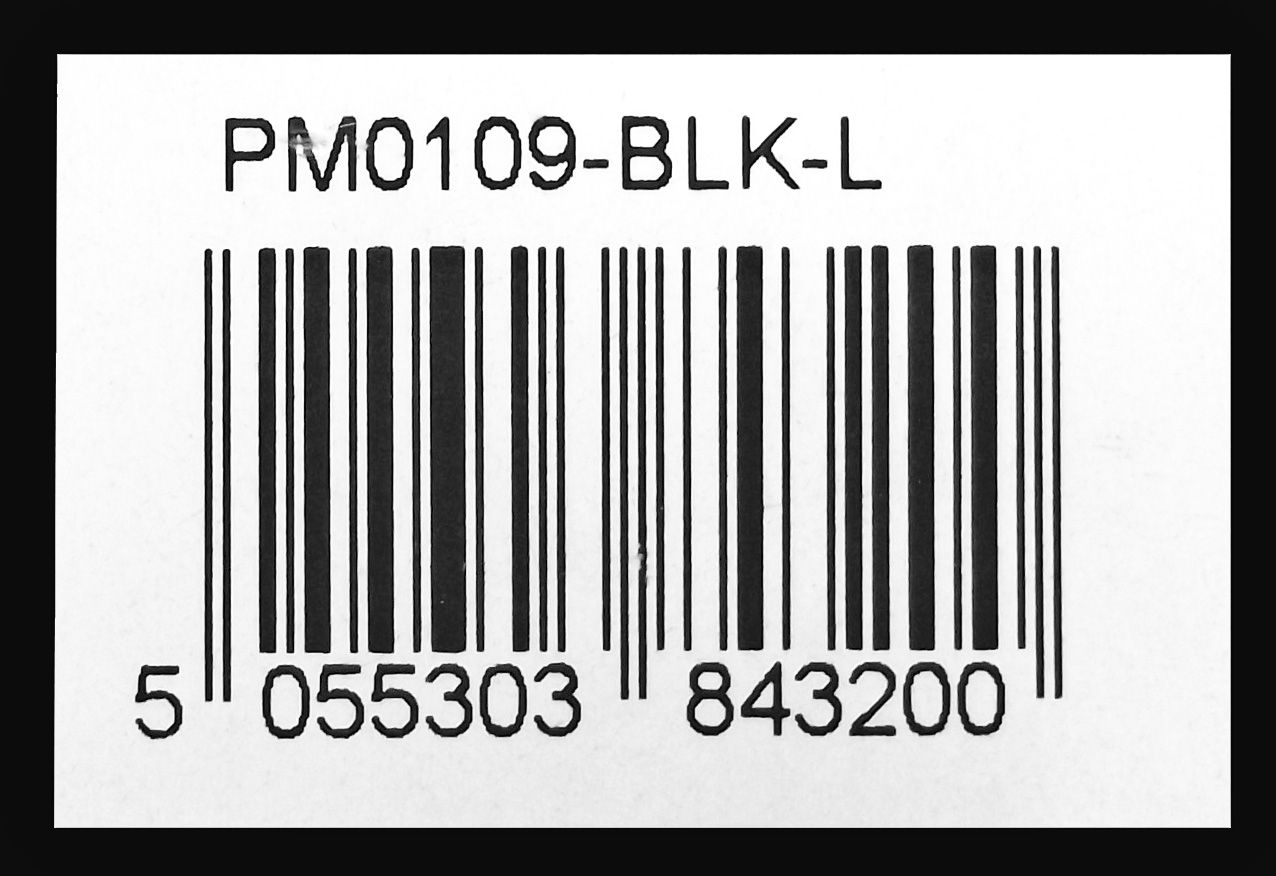 You will receive 10 Playboy Belts.

Since the first humble beginnings the magazine grew to encompass a huge brand empire that included the publishing arm, and the Playboy Clubs which were staffed by the famous 'Bunny Girls'.

The Playboy brand is now licensed to a huge array of products, including Belts, and continues to be the 'Must Have' brand for women, attracted by playboy’s chic designer styles.

These Belts retail at approximately £24.99 each.

You will receive these Belts in size large only

All Belts are brand new in poly packaging with original holographic tags.